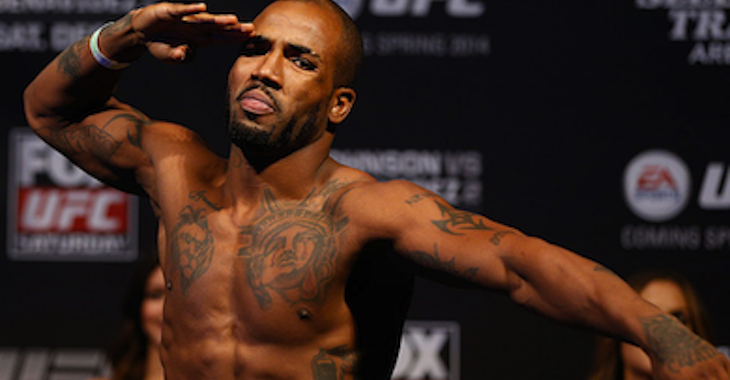 A lightweight scrap between Bobby Green and Erik Koch served as the featured prelim of tonight’s UFC event in Charlotte.

The fight went the full three rounds and although Erik Koch put forth a solid effort, tonight belonged to Bobby Green.

Get the full Green vs. Koch fight highlights below.