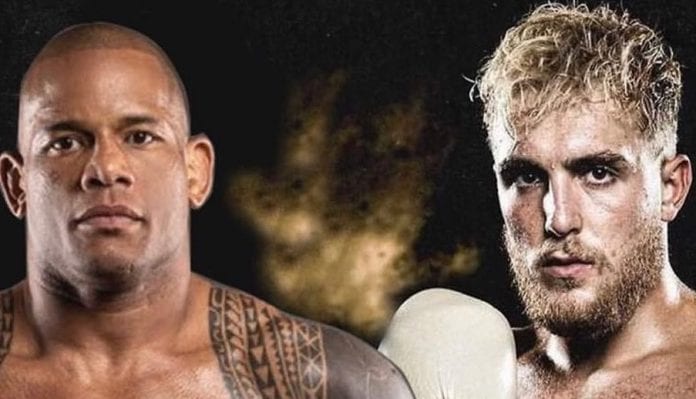 Ever since he decided to try his hand at boxing, Jake Paul has had no shortage of suitors looking to teach him a lesson, the latest being Hector Lombard.

The former Bellator middleweight champion took to instagram to make an intriguing offer and wrote,

“We do it at bareknucklefc or we do it in a boxing match Jake Paul?”

After laying down the gauntlet for the 24 year old, Lombard put the question back to the fans and said,

Paul has certainly caused plenty of buzz in his short time competing in the squared circle. The Ohio native has a record of 3-0, having racked up a hat-trick of knockout wins against AnEsonGib, Nate Robinson and Ben Askren.

Lombard has been making headlines of his own recently. As well as being a veteran of the UFC and Pride, the Cuban-Australian has an undefeated 3-0 record since transitioning to bareknuckle boxing. 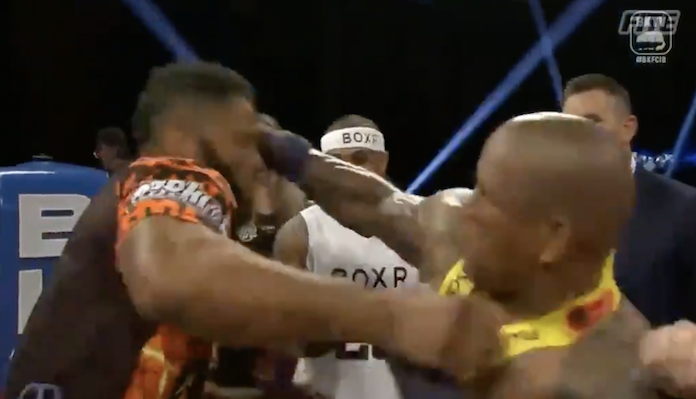 Having competed in Muay Thai, kickboxing and Olympic judo, Lombard’s martial arts experience is vast. In the lead-up to winning the belt, he even told BJpenn.com that his ambition is to fight with machetes before he retires.

At 43 years old, Lombard would be by far the oldest opponent Paul has gone toe-to-toe should the fight come to fruition. He is, however, a year younger than Floyd Mayweather – whom Jake’s older brother Logan fought to a draw in an exhibition earlier this month.

What do you think of the match-up, and would Jake Paul ever agree to face such a seasoned opponent in a bareknuckle fight?