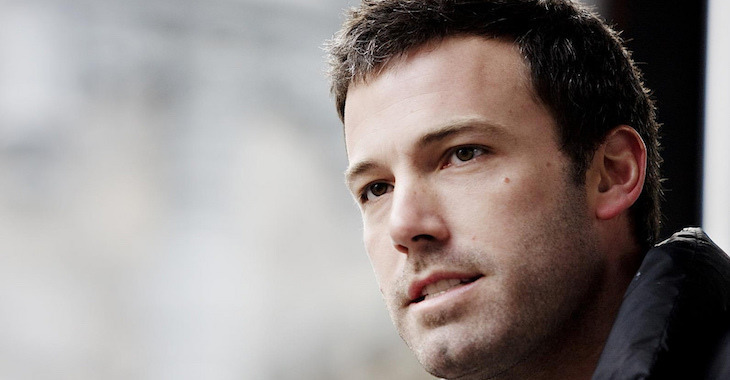 As one of the new celebrity owners of the UFC, it should come as no surprise that Hollywood star Ben Affleck is an MMA fan. The Golden Globe winning actor and writer has expressed his MMA fandom many times in the past, even suggesting that, when acting in Batman vs. Superman: Dawn of Justice, he based Batman’s fighting style on that of UFC lightweight champ Conor McGregor.

“He’s like a little bit more of a brawler – he’s more physical,” Affleck said of his Batman portrayal in an interview with Reuters. “You kind of get a feeling of a physical, visceral slugger thing. So the fights are a little more smash-mouth, UFC-influenced – Conor McGregor style.”

In a more recent interview with the Independent.ie, Affleck once again brought up MMA, this time explaining that the sport is working its way into Hollywood fight scenes.

“MMA is taking over in terms of the style that people use stunt-wise for fighting”, Affleck explained while promoting his new movie Live By Night. “People now recognize that as the most pure form of combat and it’s now seeping into movies. It can be seen in all kinds of movies.”

In this interview with The Independent, Affleck reaffirmed that he is a big time Conor McGregor fan, and even said he’d love to see the Irish star take on boxing great Floyd Mayweather Jr. in the boxing ring.

“I’m a big Conor McGregor fan,” he said. “I think he’s very impressive. I’d love to see – someone was saying he was going to fight Mayweather. It think that would be an amazing fight. I guess they would have to work a deal out or whatever, but that would be cool.”

Are you surprised Ben Affleck is so interested in MMA? sound off in the comments section, PENN Nation!