Earlier this year, it was announced that the UFC had been sold for more than $4 billion. The organization was purchased by Hollywood talent agency WME-IMG, who would take the reigns from long-time owners Lorenzo and Frank Fertitta.

When news of this massive sale first broke, it was unclear what effect it would have on the company. Today, however, it’s becoming quite clear that WME-IMG plans to push the UFC–and by association, the larger sport of MMA–further into the mainstream sports landscape. The new owners’ latest effort to this end has been the assembly of a group of A-list celebrity investors. 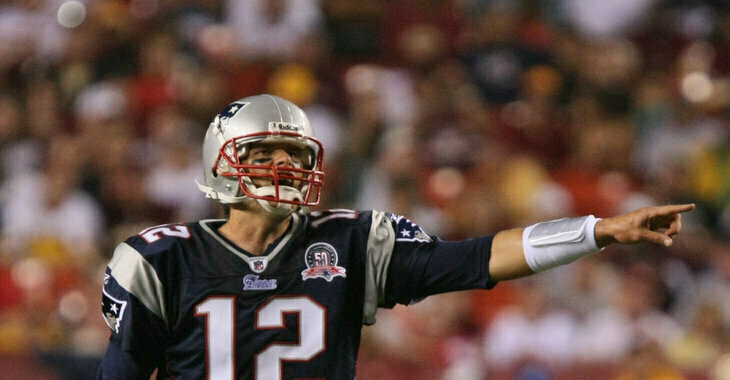 According to The Wall Street Journal, actor Ben Affleck and sister tennis superstars Venus and Serena Williams are a few of these celebrity investors. 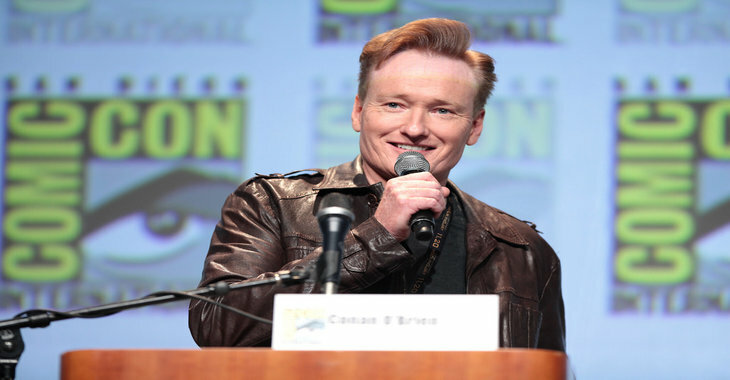 Conan discussed the fruition of these celebrity investments on his late night show.

“After the UFC deal was announced, WME, William Morris Endeavour, gave some of their clients an opportunity to purchase a small ownership stake in the UFC, and I’m excited to announce that I was one of those clients,” he said. “They called me up.”

In the article published by The Wall Street Journal, WME-IMG co-CEO Ari Emanuel explained that these stars were sought out as investors because they were already known fans of the UFC, and because “they would always ask for tickets.”

Emanuel also explained that WME-IMG was looking for celebrity investors that would help the UFC continue to gain traction as a mainstream sport, and separate itself from its days as a niche spectacle on the fringes of the sporting world.

So there you have it. The UFC is now owned in part by some of the hottest celebrities in the entertainment and sports industries. No word yet, however, on whether any UFC fighters will be allowed to invest.

What do you think of this development? Sound off, PENN nation!