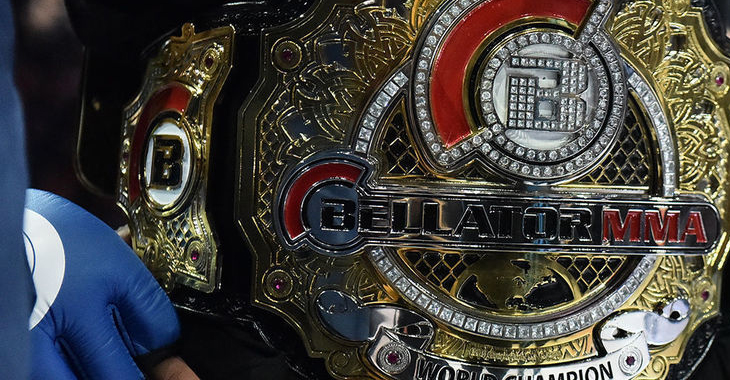 For hardcore MMA fans and casuals alike, Bellator is bringing back the illustrious grand prix tournament to crown their new heavyweight champion. Ever since it was announced, speculation ran rampant as fans and media alike started making their own match-ups. Not only do we have all of the bouts set, but now we know the location and dates of every opening scrap of the grand prix. The latest trailer is just the cherry on top.

“This is going to be something that’s iconic for us. Tournaments, traditionally, are kind of the way martial arts contests happen. Now we get to put eight iconic brand names in our sport together over a year, and then whoever wins will be crowned the heavyweight champion. I think there are certain fights that people want to see. Believe me, we’re going to have some amazing match-ups in this tournament. These fights that we’re going to put together are something that the fans want to see. These are iconic names, big brands.” — Scott Coker speaking to MMA Junkie.

All of the opening match-ups and their respective dates all the way up until May 2018 are listed below. After the bouts unfold, dates for both the semi-finals and final will be announced. Official alternates for the heavyweight grand prix — with hopefuls including Rory MacDonald and Shawn Carwin — will also to be determined. The tournament will last the entire year of 2018 and will crown the first Bellator heavyweight champion since Vitaly Minakov last defended back in 2014.