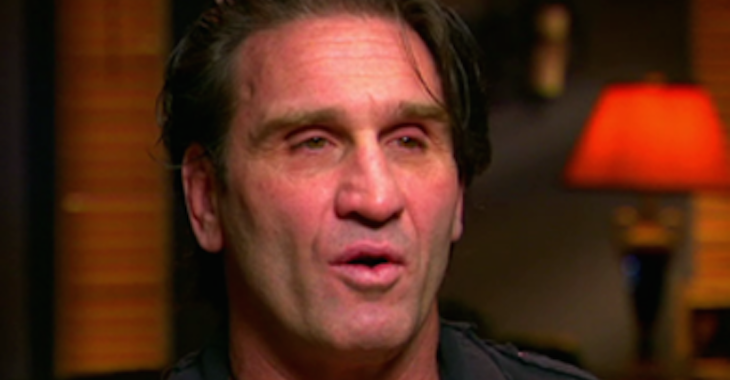 Ken Shamrock will return to the cage for the first time since 2010 this evening, when he squares off with “Kimbo Slice” in the headlining bout of Bellator 138.

The now 51-year-old Shamrock enters tonight’s fight with Ferguson as a 2-1 underdog by most oddsmakers.

With that said, “The World’s Most Dangerous Man” feels that he will shock a lot of people tonight in St. Louis:

“A lot of people are counting me out,” Shamrock said (via MMAJunkie). “At least the oddsmakers are. People that know me, they’d bet their house on this fight. But it is what is. I understand, I know where I’m at, because my last couple of fights haven’t been that great. I’ve been out of it for six years. You add all those things together, it’s impossible for me to win this fight. I understand that.

“Boy, I’ll tell you what, it’s going to be nice Friday night when I get to show the world that when you set your mind to something, and you can have faith, you can achieve anything you want to, just as long as you’re willing to pay the cost.”

Do you think Ken Shamrock can pull off the upset tonight against Kimbo Slice? Sound off Penn Nation!