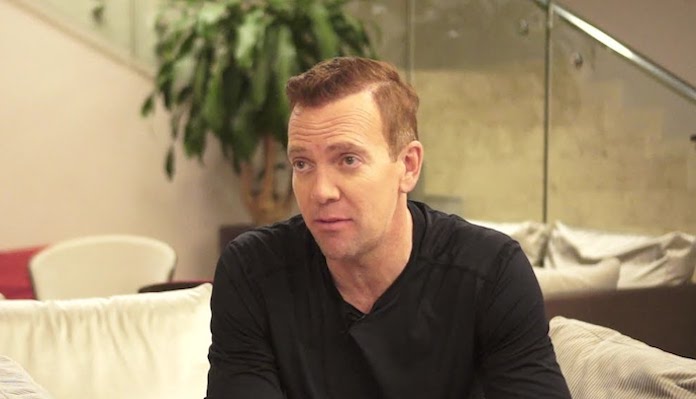 Former Bellator commentator Sean Wheelock has taken on a gig as a play-by-play man for an adult webcam website called ImLive.com. His objective will be to enhance the experience for blind users.

Here’s how an official press release explained it (via MMA Junkie):

“ImLive.com, offering the largest variety of adult webcam experiences, announced today the launch of ImLive4TheBlind, a website dedicated to providing the visually impaired the live camming experience that millions around the world currently enjoy. The live sessions will be commentated on by a sports broadcaster giving the play-by-play on what’s going down so that the user can properly visualize what’s happening on the screen in front of them.

‘Adult entertainment for the visually impaired has been severely lacking over the years, particularly in the live camming arena, and ImLive4TheBlind is happy to provide this service to an underserved community,’ said Adrian Stoneman, VP of ImLive. ‘There’s no reason why a blind person should not be able to experience the arousal and gratification that can come with a live cam session. Our broadcasters are professionals who know how to build anticipation and can create a clear picture for users in real-time.’

“I’m a broadcaster,” Wheelock said in the press release. “My skills include being able to describe the action, whether it be on the field or in the bedroom, accurately and intimately enough so that viewers do not need to be able to see a screen to know what is going on,” said Sean Wheelock, one of the commentators for ImLive and a veteran of MMA and soccer broadcasts for Bellator and CONCACAF.

“When you’re calling the play-by-play for the sporting event, you sometimes take for granted the people watching at home,” Wheelock added. “Being able to participate in the project, knowing that I’m enhancing a blind person’s enjoyment and pleasure in a chat that they otherwise would not be able to experience, makes me appreciate the things that I maybe take for granted.”