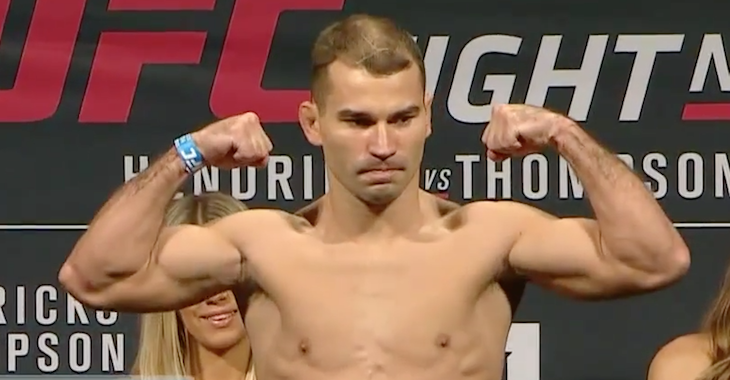 As if ‘UFC 202: Diaz vs. McGregor II’ wasn’t already going to be tense enough between the two teams, now both men have teammates fighting one another.

Avila on the other hand will be riding a 3-fight win streak into the bout that has seen him finish 3 opponents in a row.