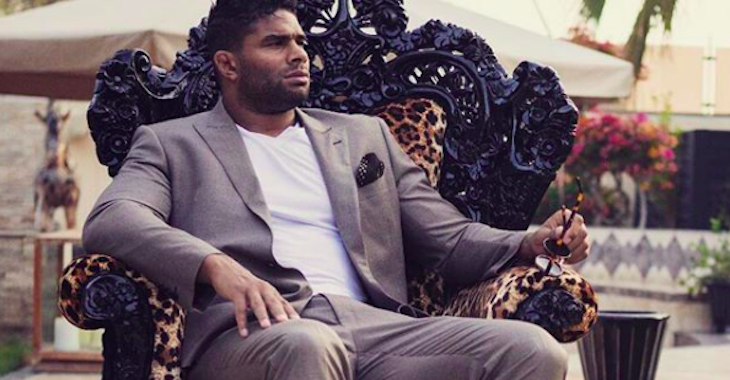 On December 2, in one of the biggest fights on the UFC 218 bill, former Strikeforce, Dream and K-1 heavyweight champion Alistair Overeem will enter the cage with surging French contender Francis Ngannou.

According to Overeem, who appeared on Monday’s edition of The MMA Hour, he’s been told by the UFC that he’ll get a second shot against reigning champion Stipe Miocic if he defeats Ngannou.

“Yes,” the hulking Dutchman said when asked if he’d been guaranteed a title shot by the UFC.

[It’s] logical thinking,” he continued. “I’m ranked No. 1 now, so the way [I see it], I would be eligible to fight for the belt now, but I also stated that in previous interviews if I need to run through somebody else before, then we’re gonna do that. That is what it is right now. Again, I’m a fighter, I like to be active. To me, that is the best. Some fighters, they are not fighting for a year or a year and a half. I just need to get back in there every four or five months.” From the sounds of it, Overeem also understands that this could be one of the last title runs of his legendary career, which means the stakes of this bout are that much higher.

“Last crack? Never say never,” Overeem said. “Again, I love what I do, right? But you notice you’re getting older and you notice there’s more things in life. However, motivation is still super high and we’re still winning our fights. But you have to be realistic, too. You don’t want to end up with too much damage to your body, because there’s life after the sport.”

Do you think Alistair Overeem can lock up a title shot opposite Stipe Miocic with a win over Francis Ngannou at UFC 218?