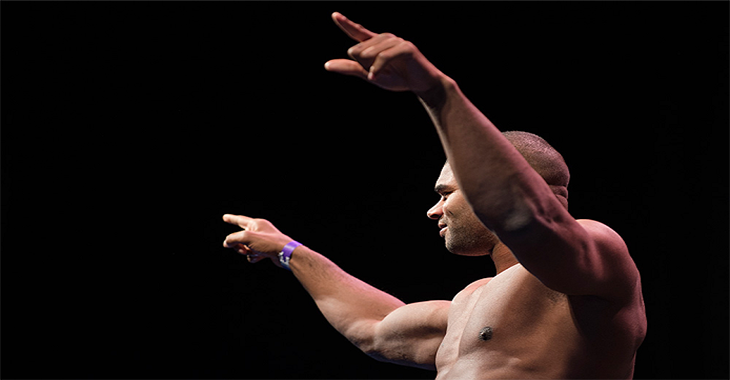 Ahead of UFC 209 this weekend, fan favorite heavyweight Mark Hunt has been very open about the fact that if Alistair Overeem fails a drug test, he plans to sue him personally. Recently, at the UFC 209 Media Day earlier this week, Hunt made a comment as Overeem walked past him that he was a ‘cheater’. While The Super Samoan wasn’t sure if Overeem heard him, he admitted that he didn’t care.

Following Hunt’s comments, Overeem was asked about the situation, to which he responded: “I don’t take it personal, he has his lawsuit, and I cannot blame him because his last 3 fights his opponents tested positive for PEDs. So I can understand his frustration. I would have gone about it a little bit different, i’m more of a positive and private person. But again, that’s his decision, his choice. He’s going to have to live with it.”

Overeem then switched gears after he was asked about his recent UFC 200 loss to Cain Velasquez back in July. The former kickboxing champion explained why he had been away from the Octagon for so long following the loss, saying:

“Travel around and re-find my focus and re-find my dedication, and we’re here again. I’m very happy with the work that I’ve done. I didn’t really stop training, I started a week or two again after the stupid fight. But I’m sharp, and I’m focused.”