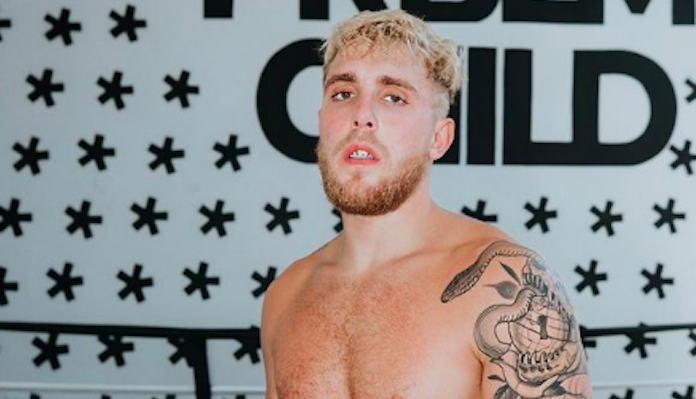 Canseco recently called out Logan Paul, Jake’s brother, after he broke up with Canseco’s daughter Josie. In order to defend the family name, the former MLB all-star said that he would fight Logan. After hearing crickets from both Logan and his brother Jake, Canseco then suggested he fight their father Greg instead. That got a response out of Jake, who took to his social media in order to respond after Canseco challenged his father to a fistfight. Check out what Paul wrote on his Twitter to Canseco below.

You know they drug test in boxing right? https://t.co/OpsUSmdtY3

You know they drug test in boxing right?

Paul is, of course, taking a shot at Canseco and his past career in the major leagues as a baseball player. One of the most feared sluggers during the 1980s and 1990s, winning a World Series ring in 1989 with the Oakland A’s and in 2000 with the New York Yankees. However, Cansenco’s career was extremely controversial because he admitted in his book that he used steroids during the height of his baseball career.

Since retiring from baseball in the mid-2000s, Canseco has accomplished other sporting goals outside of the baseball diamond, including fighting Hong Man Choi in an MMA fight in DREAM in 2009, where he lost by TKO, and then beating Todd Poulton in a celebrity boxing match in 2010. At age 56, Canseco is no longer the young buck he once was, and fights against 20-something-year-olds like the Paul brothers don’t make sense. But if the elder Canseco is still looking to get revenge for his daughter Josie after Logan broke up with her, then this fight against Greg Paul starts to make more sense.

Would you like to see Jake Paul, Logan Paul, or Greg Paul fight Jose Canseco?