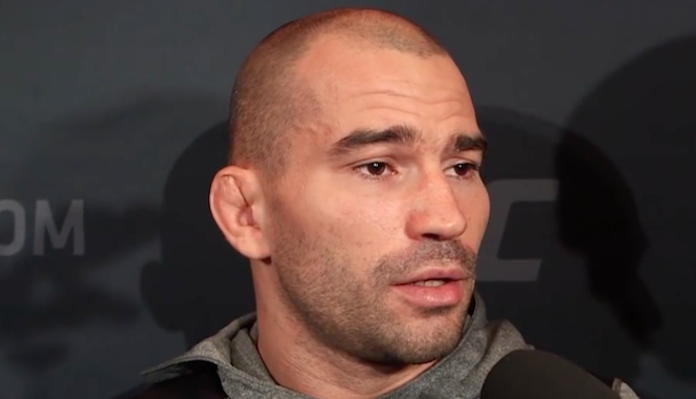 Featherweight MMA veteran Artem ‘The Russian Hammer’ Lobov recently parted ways with the UFC. But he wasn’t without a fighting home for long as he was quickly picked up by the premiere bare-knuckle boxing organization in the world, Bareknuckle Fighting Championship.

For Lobov, he went 2-5 during his stint with the UFC. Three straight losses would lead to his release.

Now having gotten signed, Lobov is set to debut opposite his fellow debutant and former UFC featherweight, Jason ‘The Kid’ Knight.

However, not everyone sees the move as an advance for Lobov. That includes former UFC middleweight champion, Michael Bisping.

“I think it is a bit of a backwards step, bare-knuckle boxing,”
Bisping said on his Believe You Me podcast (via MMANews). “I do, it’s dangerous especially with bare-knuckle. Ultimately, I think it’s great though that these guys choose to do that under these rules and they go and get paid. They can continue to make a living and that’s what I’m in favor of.

Despite Bisping’s feelings towards the rising sport, BKFC has become the home to several former MMA and UFC veterans ranging from the likes of Bec Rawlings, Chris Lytle, Leonard Garcia, and many others.

With Anthony ‘Rumble’ Johnson also getting involved recently, it appears to only be up from here for the promotion in the world of bare-knuckle.

What are your thoughts on Lobov entering the world of bare-knuckle boxing? Do you agree or disagree with Bisping?