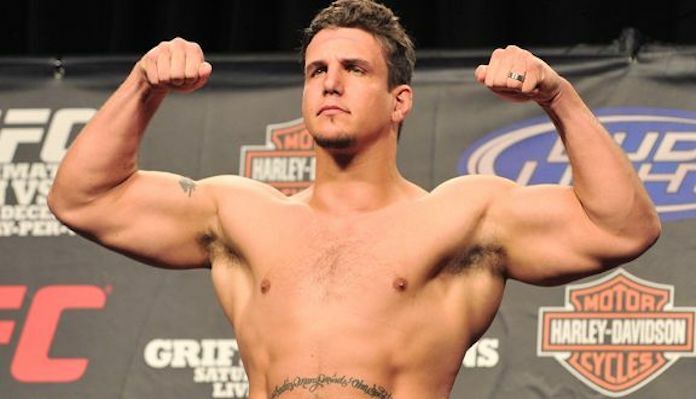 FightBananas.com was the first to report the signing of Mir to BKFC. Mir follows a long list of former UFC fighters such as Paige VanZant, Thiago Alves, and Hector Lombard who have taken their talents to BKFC recently. Take a look at the initial news report.

Mir (19-13 MMA) became the UFC heavyweight champion in 2004 when he broke Tim Sylvia’s arm in a famous submission that won him the belt at age 25. However, Mir was injured in a motorcycle accident and had his title stripped. He later defeated Antonio Rodrigo Nogueira in 2008 to win the interim heavyweight belt but suffered a TKO loss to Brock Lesnar at UFC 100 in 2009 in the title unification bout.

In 2016, Mir was released by the UFC after going 16-11 in the world’s top MMA organization. He then signed a free-agent deal with Bellator and went 1-2 in the promotion with a win over Roy Nelson and losses to Fedor Emelianenko and Javy Ayala. He will now take a break from MMA for at least the time being as he makes the move over to bare-knuckle fighting where he will look to show off his hands.

Although Mir is mainly known for his incredible submissions, he does have KO power. In 2015, Mir knocked out Todd Duffee and Antonio “Bigfoot” Silva in back-to-back fights to show off improved striking. At age 41, it’s hard to know what to expect Mir in BKFC, but at the very least he’s a big name that will bring eyes to the promotion.

What do you think about Frank Mir signing with BKFC?