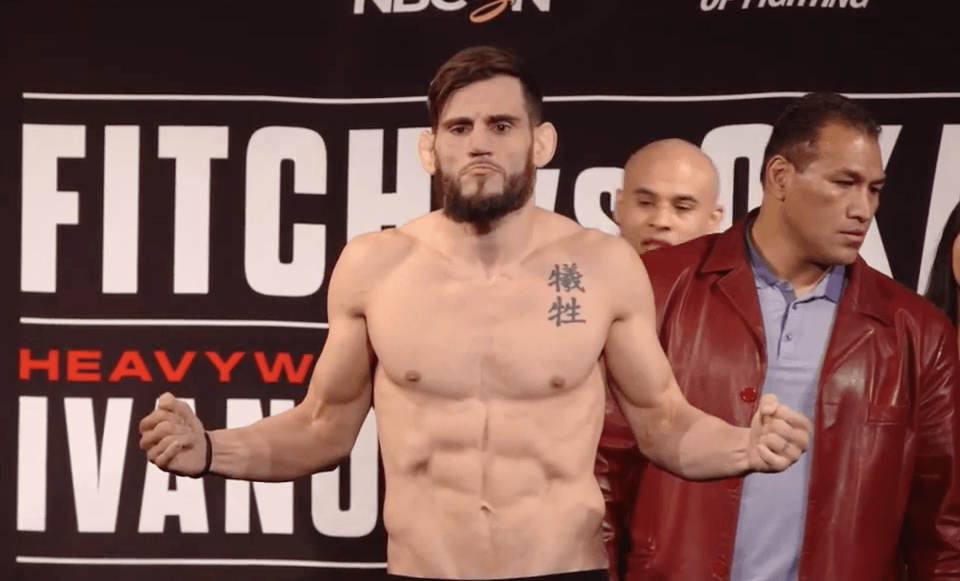 With tonight’s win, Fitch returned to the win column, and as he stated prior to the fight, will seek another title shot under the WSOF banner.

Tonight’s win marks the 27th in Fitch’s career, and his 17th by way of decision.