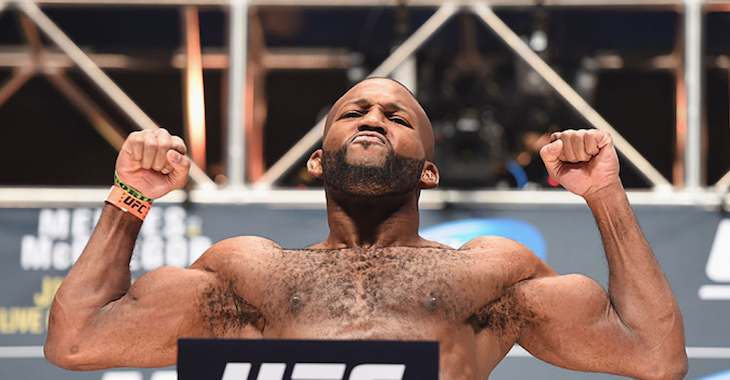 MMA veteran John Howard never could have imagined that a routine neurological exam ahead of his WSOF debut at WSOF 31 on June 17th could have led him to receive a diagnosis which would lift a weight off his shoulders that he had been carrying since childhood.

John ‘Doomsday’ Howard, found out that he is clinically autistic.

He spoke to MMAFighting to explain why the diagnosis helped him connect dots which he had been trying to connect since he was in school:

“Now a lot of stuff in my life makes sense. Now I’m thinking about my life, it makes sense why I do certain things. Even to this day.”

“It was the hardest, freakin’ scariest thing. I was getting teased every day. People would try to beat me up. It was terrible. I was being called retard. ‘How come you’re in the retarded class? You can’t talk. You’re stupid.'”

Howard, able to find the good in the situation, even calls the diagnosis an ‘advantage’ rather than a ‘disability’: