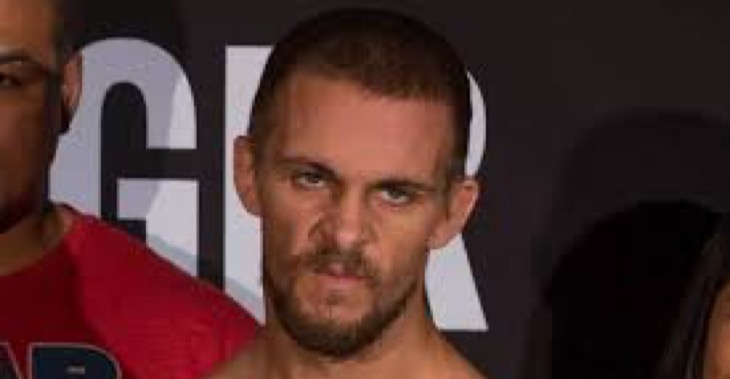 Two burglars in California picked the wrong car to break into.

Former Ultimate Fighter contestant and current World Series of Fighting bantamweight Cody Bollinger stopped two thieves who were attempting to break into his car, leaving one of the suspects with a black eye and both suspects in handcuffs.

The incident occurred at 4:00 a.m early Friday morning according to a Facebook video by Bollinger himself.

Check out the video Bollinger posted regarding the incident below!

In the video, Bollinger says he spotted the two suspects breaking into his car at 4:00 a.m in Temecula, California, giving “one of them a black eye” before calling the cops.

The 25-year-old was a competitor during season 18 of The Ultimate Fighter back in 2013, where he was confronted by UFC president Dana White who accused Bollinger of “breaking mentally and quitting”.

“On the day of the weigh-ins, I had gotten a call and was told Cody was having trouble making weight,” White said on an episode during season 18. “I wanted him to not just tell his coaches (that Cody had missed weight), I wanted him to say it to his whole team.”

Bollinger was kicked off of the show following the weight cut debacle and now fights for World Series of Fighting, where he lost in his effort for WSOF gold when he was submitted by current champion Marlon Moraes in 2014.

“It’a about 4 in the morning, these two stupid f***s behind me were going around breaking into my car. One got a black eye, but both are getting arrested.”

“They tried breaking into everybody’s car, so I lied low and waited until they came to mine and tried to open my door. Couple of tweakers trying to steal cars.”

No word yet on the suspect’s names or charges.

How do you feel about Bollinger’s vigilant justice he exacted on the car thieves? Do you agree with how he handled the situation? Sound of, PENN Nation!