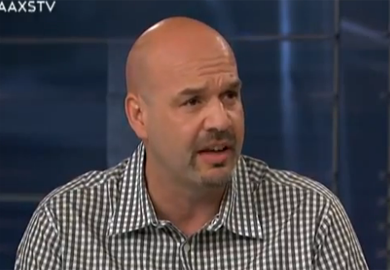 “At the end of the day, GSP is the greatest welterweight of all time. People argue back and forth who the greatest pound-for-pound fighter in the world is. Some people say it’s Anderson, some people say it’s Georges St-Pierre. So I think the way to settle it is to do a catch weight at 177 1/2, right down the middle, and see what happens. I think it’ll be a fight that the fans want to see and it’ll be a great fight.”