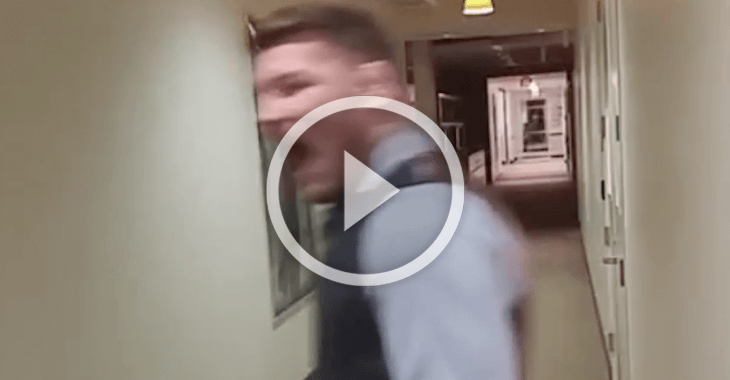 Michael “The Count” Bisping is back on track after two straight wins in the 185 division.  CB Dollaway and Thales Leites suffered defeat by the hands of Bisping via decision in both occasions. “The Count” (27-7 MMA) had two losses in 2014 against Tim Kennedy and Luke Rockhold.

“I always see myself winning on my feet. I think I fight at a higher tempo, I’m faster than him, and ultimately I think I’ve got a more diverse striking game. But we’ll see – and I think actually I’ll have the strength advantage over him. I see him kind of getting bullied in the strength department at times, he gets taken down quite frequently. So listen, this is a mixed martial arts fight, and in this fight you’re going to see a full display of everything that he can do and I can do. I don’t think having a one-dimensional game plan will be successful against this guy. I’m going to have to mix it up, keep him guessing, but ultimately I do like to fight on the feet, so I think predominantly that’s where it will take place. But I will look to take him down and use the good old ground and pound, as you say.” Bisping said.

The brown belt in Brazilian Jiu Jitsu has a big task in front of him against Gegard Mousasi (37-6-2 MMA) who recently suffered a loss late in September against Uriah Hall. With a win against Bisping, will only be the beginning for “The Dreamcathcer” Mousasi who is in a deep division of insane talent .