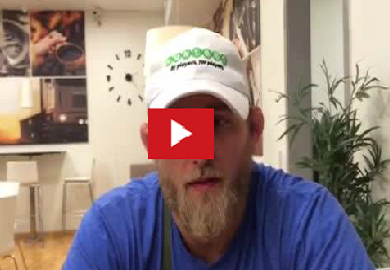 Alexander Gustafsson was supposed to fight Jon Jones at UFC 178 in September in one of the most highly anticipated rematches in recent times. However The Mauler was forced to pull out of the fight with a nagging knee injury.

Alex posted the following message on his personal Facebook: