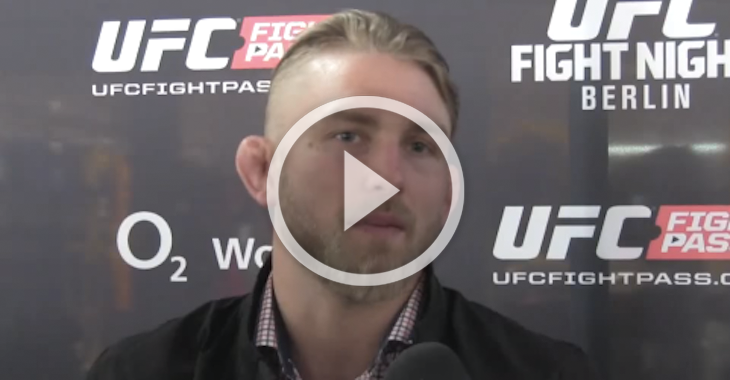 TJ Dillashaw is set to defend his UFC Bantamweight Championship against former champion Renan Barao this weekend! Chicago, Illinois will host the championship match which will air on big FOX. Fans aren’t the only ones excited for the fight— check out what the fighters have to say about it as well!