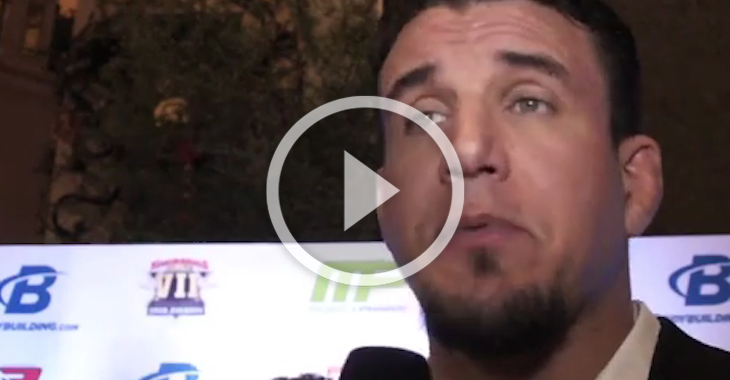 Conor McGregor is walking into the octagon in July at UFC 189 to challenge Jose Aldo for his UFC Featherweight Championship. McGregor has impressed in his recent outings, but he is still walking into the fight as the underdog at +100. UFC fighters are siding with the bookies, it looks like, as the majority of them are picking Aldo to retain! Check out the video above to see why they think that!