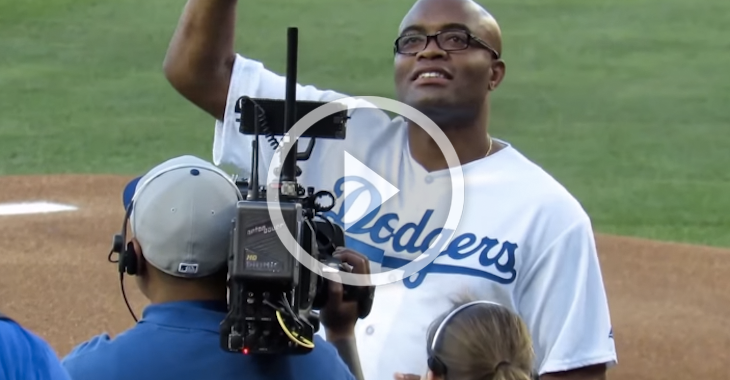 Anderson “The Spider” Silva was once one of the most dangerous men to step foot in the octagon, and likely still is. If only that talent translated into pitching. To be fair, the distance between the pitcher’s mound and home plate is a LOT longer than it looks on television: 60 feet and 6 inches! At least he threw it straight enough to hit the home plate.