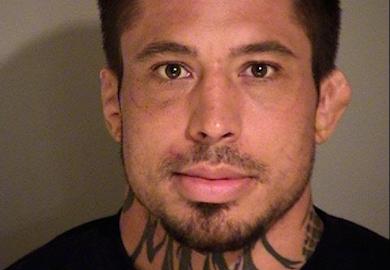 According to a recent statement to local news station, KTLA in Los Angeles, War Machine’s lawyer, Brandon Sua says his client has not done anything illegal, and has been painted as a monster by the national media.

An attorney for Koppenhaver said his client has struggled with the response to the allegations against him.

“The hardest thing for my client is seeing the responses from the media, the public. There’s been a lot of statements on one side,” said attorney Brandon Sua. “The media has done a good job of painting my client as a monster, but my client is not a monster. He is a good guy.”

A statement would come “when the time is right,” Sua said, adding that his client did not do “anything illegal.”