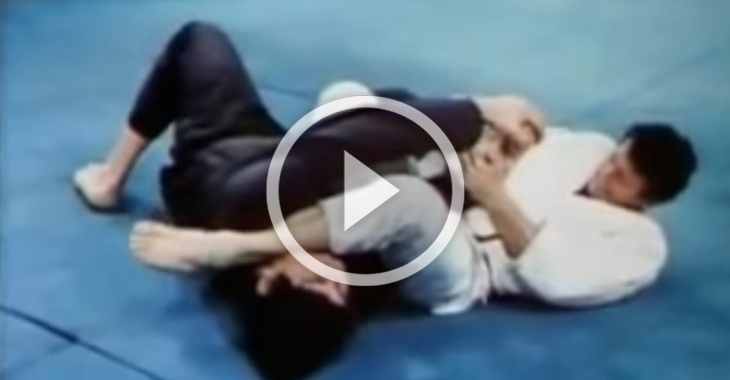 Standing at a staggering 7’4″, Andre the Giant towered over most human beings. His height alone could have earned him a career, but it was his athleticism that put him in the role as one of the most polarizing wrestlers to ever put on a pair of tights.

Check out this video of Andre the Giant before he was a star in the World Wrestling Federation!