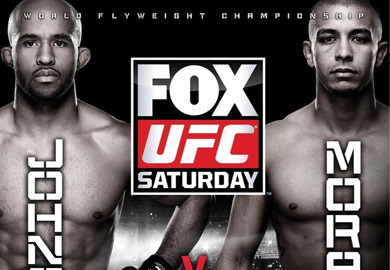 The UFC returns to Seattle with another night of thrilling fights, headlined by the flyweight title bout between Demetrious Johnson and John Moraga.

The video enclosed is only for “in-house” viewing, according to UFC President Dana White. Which means that unless you are attending the event live, this is your only shot to check out this very well produced introduction to UFC on FOX 8.