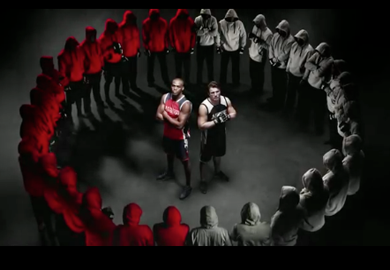 Last night the 17th Season of the UFC’s hit reality series, The Ultimate Fighter, kicked off with the elimination round of fights.

Half of the released cast have no been eliminated and teams are now picked.

In this video we get a glimpse of some footage that didn’t make last night’s premier.