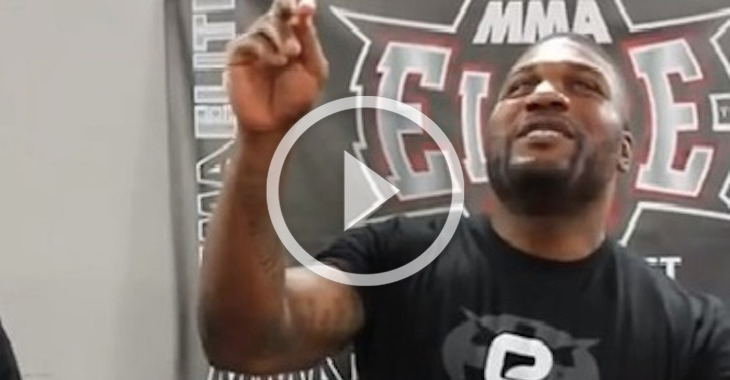 Quinton “Rampage” Jackson has gone through a roller coaster of emotions this past week. First, he was allegedly pulled from his upcoming bout at UFC 186. Then, he clowned Bellator by stating he has more fans than them. He proceeded to post a video of him doing doughnuts in the parking lot, and now he is dancing!