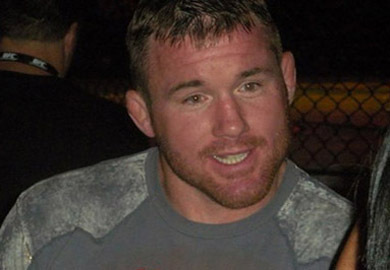 In an interview with UFC Tonight’s Ariel Helwani, Matt Hughes talks about his new job as a liaison with the UFC, and his retirement from fighting in the organization.

“I’m 39 years old, I’m not getting any quicker, I’m getting slower and it’s time to hang the gloves up.”

When Ariel Helwani asks Matt if he wanted to retire, Hughes responded with the following:

With so many fighters fighting past their primes and into their old age, sometimes it is difficult to call it quits and retire. It’s rare when a fighter who has been competing for so long is able to recognize he is slowing down and getting older. It’s even more rare that a fighter like Hughes would retire despite having his heart “still in the game”. This is an honorable way of ending the storied career of the legendary Matt Hughes.