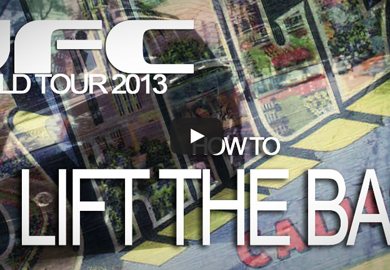 During the UFC”s world tour, they stopped in New york where this interesting documentary was shot and edited.

Phoneix Carnevale dives deep on MMA ban in New York with UFC lawyer, David Weinraub, and the two discuss how you can be proactive and join the fight for legalization.