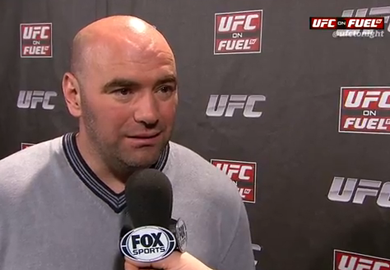 “There’s no doubt about it, the commission here did a horrible job with this fight.”

“I don’t want to smash this commission here, but the reality is they’re very inexperienced. Not only are they inexperienced, the doctor is inexperienced in fights. This isn’t Las Vegas or New Jersey or California where tons of fights happen all the time.

“They did a great job the first time we came here, so hopefully they’ll get back on the wagon.”