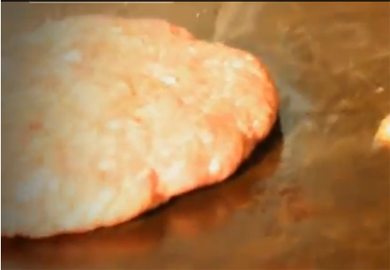 It’s pretty awesome to hear from a guy like Chael Sonnen. We all love his smack talk. So just like the others, we harassed Chael on twitter about what he like to eat. Got our reply. Made it at the Iron Skillet, and shot this video in the process. One of the funnest ones yet.

Justin Hooked up with Noel Lee, to create sound track for this one. Justin and Noel were both in a band called “Madman Orchestra” based out of Newfoundland. The band has since gone their separate ways, but what better way to recycle an old instrumental track, then to dub it with Chael Sonnen quotes.