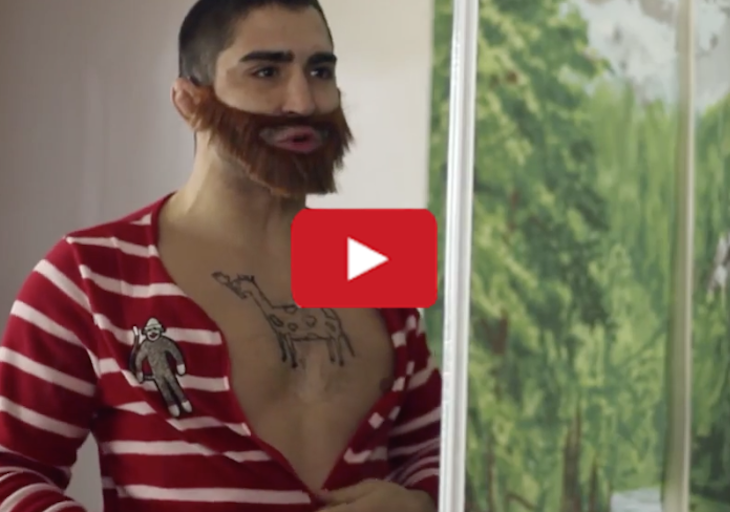 Not everyone is a fan of The ‘Notorious’ Conor McGregor, especially not his fellow featherweights, whom McGregor has taunted and trash talked in the past.