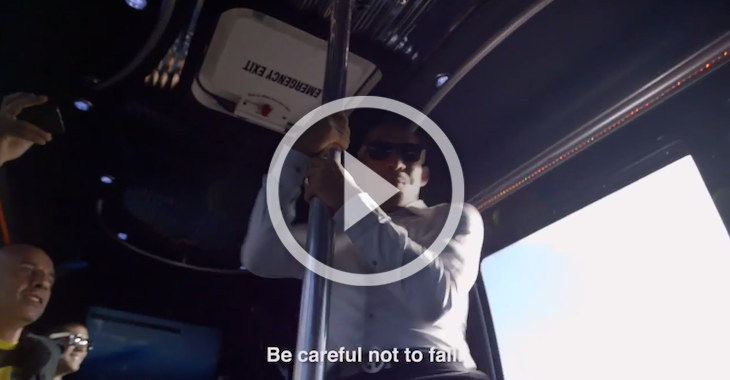 On Episode 4 of UFC 189 World Championship Tour Embedded, headliners Conor McGregor and Jose Aldo continue their domination of Las Vegas. Featherweight champion Aldo shops for his daughter’s upcoming birthday, his challenger squeezes in a late-night workout and both men get facetime with mayor Carolyn Goodman. Then the group hops from party bus to private plane for the tour’s next stop: Los Angeles. UFC Embedded is an all-access, behind-the-scenes video blog following the stars of July’s UFC 189 on their World Championship Tour.