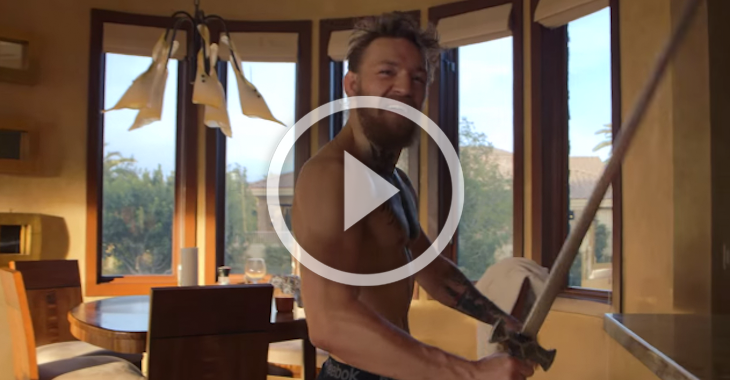 On Episode 4 of UFC 189 Embedded, headliner Chad Mendes trades the gym for a pool to test his endurance in the week before his featherweight title fight. His opponent Conor McGregor enjoys a poolside massage and adds a few unexpected weapons to his arsenal. Plus, welterweight champion Robbie Lawler and challenger Rory MacDonald do some final prep at home for their championship rematch. UFC Embedded is an all-access, behind-the-scenes video blog leading up to the championship doubleheader at UFC 189: Mendes vs. McGregor, taking place Saturday, July 11 on Pay-Per-View.