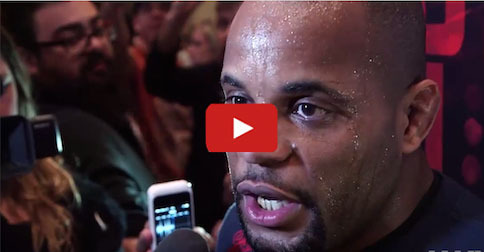 UFC light heavyweight Daniel Cormier spoke to the media Wednesday about his UFC 182 main event with champion Jon Jones, having his entire AKA team with him during fight week, whether he truly hates Jones, Jones having to ‘defend’ all the things he said once they’re in the Octagon and more.