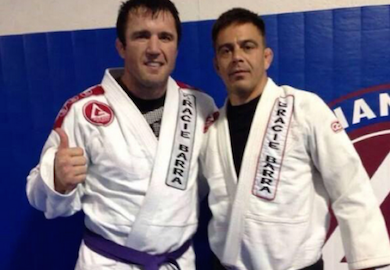 “I think it could happen. I know that the invitation has been extended to him, and I know we’re just waiting to hear back from him. Metamoris was a lot of fun. Everybody watches it and it’s one of those deals that MMA fans, wrestling fans and jiu-jitsu fans all come together for. But, yes, the offer has been put to him and it’s completely up to Wanderlei at this point.”

In a recent interview with Bloodyelbow.com’s Steph Daniels, Chael P. Sonnen discussed the possibility of a Metamoris grappling match with his MMA career nemesis, Wanderlei Silva.