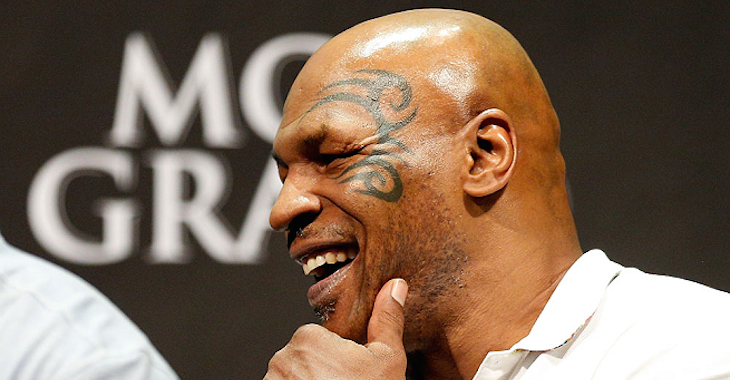 Stop what you’re doing and sit down because this is some crazy news.

According to ESNews, ‘Iron’ Mike Tyson will be coming to of retirement to fight James Toney.

Boxing legend Iron Mike Tyson will come out of retirement to face James “Lights Out” Toney, claims a source close to the former.

Rumours have been circulating that the two great heavyweights are looking to create a spectacle in order to relive their glory days.

“About 90 percent done. I work with him everyday…everyday. I know when he’s real or not,” an unidentified source told ESNews.

Would you still pay to see Tyson fight? I mean it’s probably an obvious yes for most of you, but still there are those that would say it’s just way to past these guys’ prime and it would just be them putting on a spectacle.

BJPENN.COM will monitor the situation closely to provide and other updates on the return of Mike Tyson.