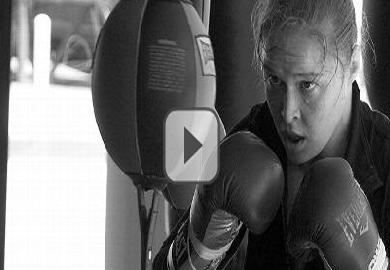 UFC women’s bantamweight champion Ronda Rousey talks about her ambition to fight, and how in spite of everyone doubting her when she said she wanted to be a UFC champion, she still managed to do it. In this “Nine For IX” short film directed by the Mundo Sisters for ESPNW on espnW.com you can get a deeper look into why Ronda Rousey is the way she is.