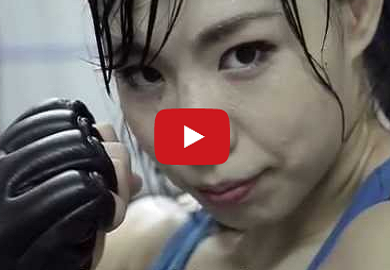 Two time women’s bantamweight title challenger Miesha Tate will be stepping back into the Octagon this Saturday against Japan’s 16-0 Rin Nakai in a highly anticipated matchup.

To get fight fans ready for UFC Fight Night 52, the UFC has compiled an extended preview of this bout, which takes an in depth look at both female fighters.