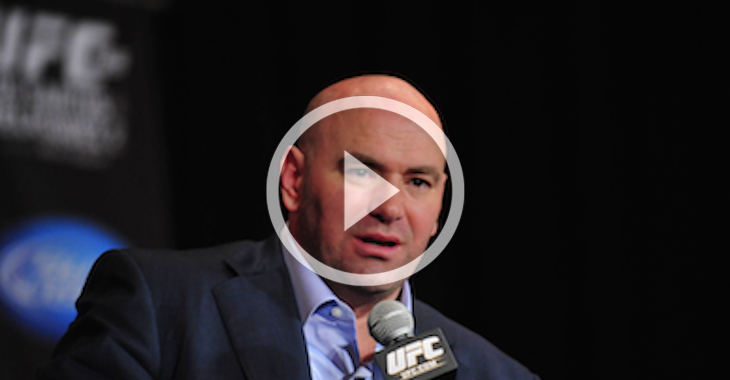 Ronda Rousey proved to the world why she truly is the most dominant athlete on the planet when she knocked Bethe Correia out in just thirty-four seconds. Hear what the UFC Women’s Bantamweight Champion had to say about her big win at the “UFC 190” post fight press conference!