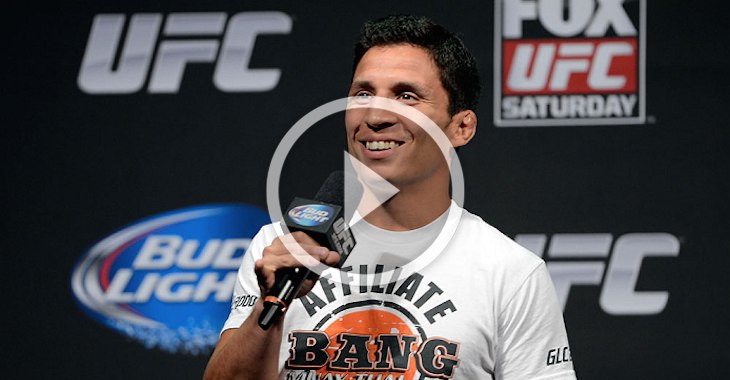 Check out the replay below!