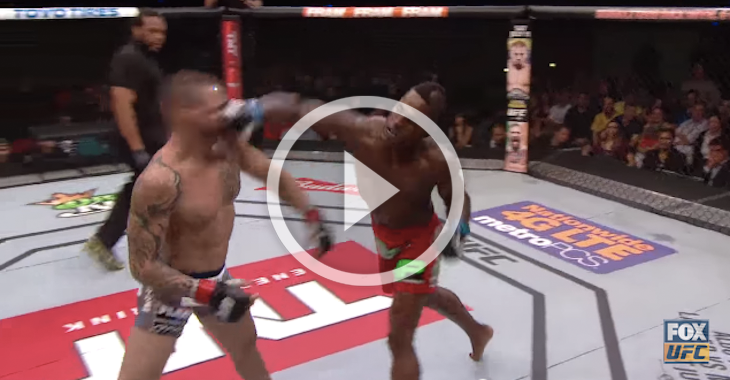 Lorenz Larkin was absolutely dominant on Saturday night in his fight with Santiago Ponzinibbio. Larkin changed levels and kept Ponzinibbio guessing where he was going to attack next, which allowed Larkin to land several shots flush to end the fight in the second round. Watch the highlights above!