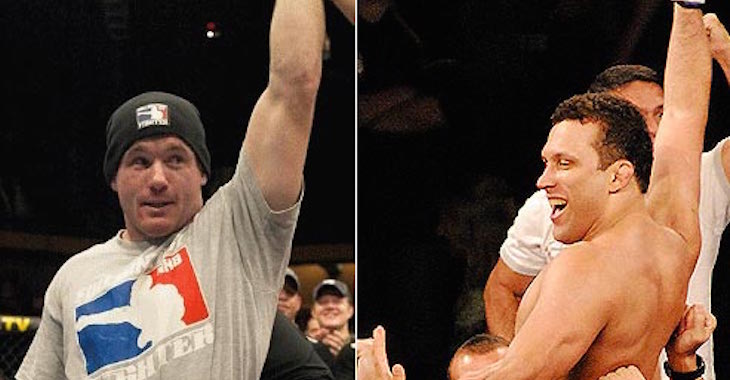 Any one looking forward to the super ‘fight’ between Matt Hughes and Renzo Gracie are going to be disappointed.

The two were set to compete against each other at the Abu Dhabi Combat Club Submission Wrestling World Championship. Unfortunately, according to a report from MMAFighting, the match has been scrapped because Gracie suffered an injury to one of his knees.

Abu Dhabi Combat Club Submission Wrestling World Championship was set to take place Aug. 29 and 30 in Sao Paulo, Brazil. Officials with the competition said that he will need to undergo surgery and that they are planning on announcing a new special match soon.

We will keep you posted on that announcement.