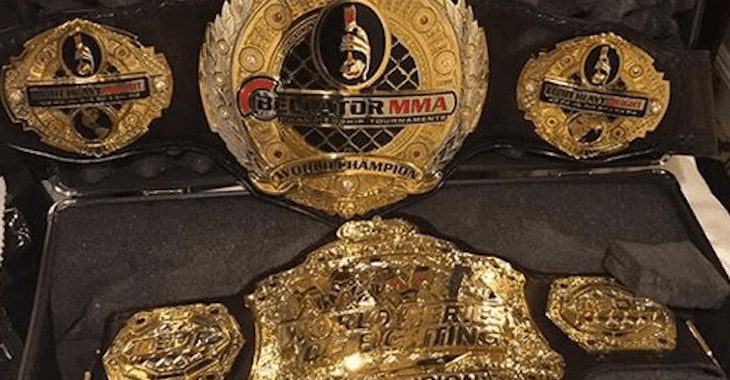 World Series of Fighting and Bellator both ran major events this weekend and two Renzo Gracie fighters brought some gold back to the gym with them!

Liam Mcgeary stepped into the Bellator cage on Saturday evening to defend his light heavyweight championship against the legendary Tito Ortiz. Ortiz was looking to secure gold for the first time since his dominant run in the octagon with the UFC and was well on his way of doing that when he blasted the champion with shots on the ground. Ortiz left himself susceptible to strikes when the tried to implement his ground and pound gameplan and walked into an inverted triangle choke! The jiu-jitsu paid off for Mcgeary as it put another “W” in his record.

David Branch won his second WSOF championship on Friday night when he walked out of the decagon with the light heavyweight championship slug over his shoulder. The BJJ black belt submitted Teddy Holder with a rear naked choke in the first round to bring back another ten pounds of gold to the gym!

Do you think these two men will reign supreme for a long time? Share your thoughts in the comment section below!