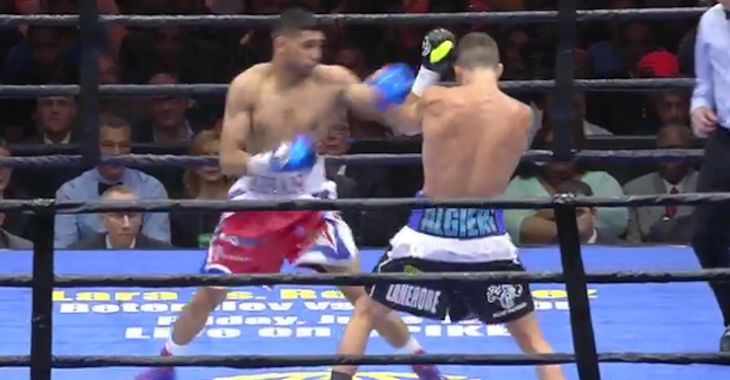 Premier Boxing Champions: Khan vs. Algieri took place this past Friday night and drew amazing numbers for SPIKE. Boxing is the third sport to join the mix of Friday night combat sports for Viacom (Bellator MMA and GLORY Kickboxing) and the theme seems to be going well for them/

The fight drew an average of 772,000 viewers according to MMA Payout. The main event drew over one million viewers with a peak of 1,120,000.

The fact that fans are tuning into the program which had minimal advertising for a Friday night is a good sign for the growth of boxing in the United States.