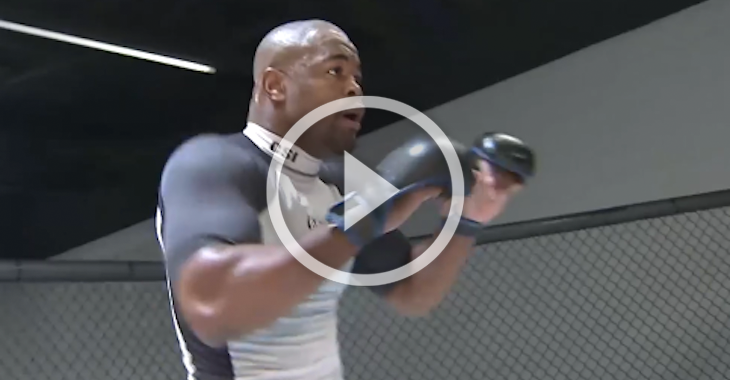 Former UFC light heavyweight champion Rashad Evans has fallen into some hard times with injury trouble. Evans may be riding a two fight winning streak, but the momentum he gained from those victories are long gone. “Suga” hasn’t fought in the octagon since his win against Chael Sonnen at UFC on FOX in 2013.

Evans announced in February on a Fox Sports broadcast that he would take time away from the octagon and training to rehab his knee to its fullest abilities. Evans recently sat down and expressed his desire to make another run for the title upon his return to the UFC. Check out the video above!