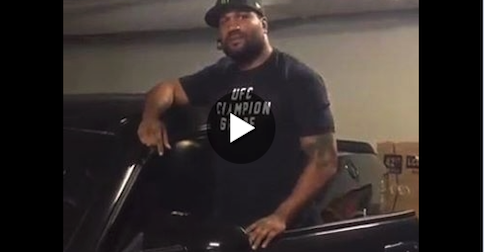 During the broadcast for UFC Fight Night 58, the UFC revealed that former champion Quinton ‘Rampage’ Jackson was back in the UFC, and no longer with Bellator.

Following the announcement, Rampage released this video through the UFC’s official Facebook page.