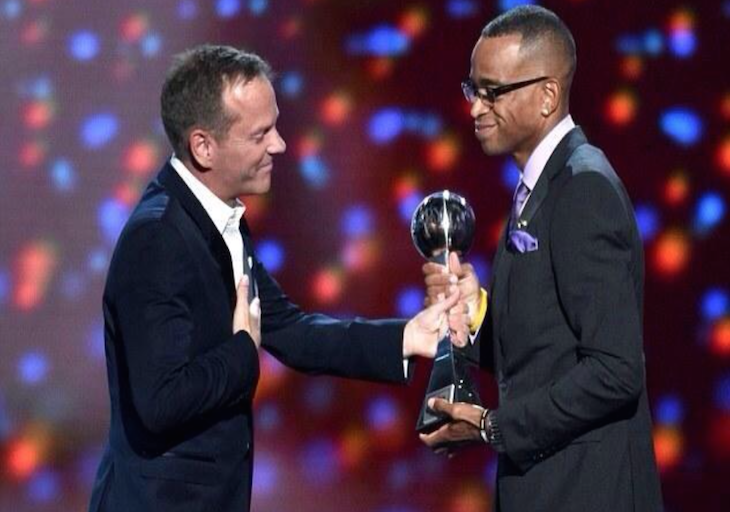 After a memorable night of fights last night at UFC 182, the world awoke to heartbreaking news from ESPN, that longtime ESPN anchor, and MMA fan, Stuart Scott, lost his longtime battle to cancer at the age of 49 after battling the disease for 8 years.

Scott battled with cancer for several years, refusing to succumb to the disease, and continuing to live his life to the fullest, and motivating others to do the same, including continuing ESPN broadcasts, training MMA, traveling for work, and attending his daughters sporting events.

In 2014 Scott gave a heart-wrenching, inspirational speech at the annual ESPY awards, where he discusses why he refuses to let cancer impact his daily life. We have included the iconic speech below.

Our thoughts are with Stuart’s family in this difficult time.