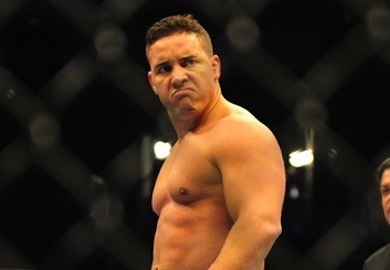 Pat Barry is set to return to the ring for a kickboxing bout, but not under the Glory WS banner, this time he will fight under the Legacy FC banner in their first ever kickboxing event.

After retiring from MMA, Barry signed with Glory WS to fight Zack Mwekassa, who stopped him by with a brutal KO in the first round.

Barry will be fighting Demoreo Dennis at the Legacy FC event on January 15th.