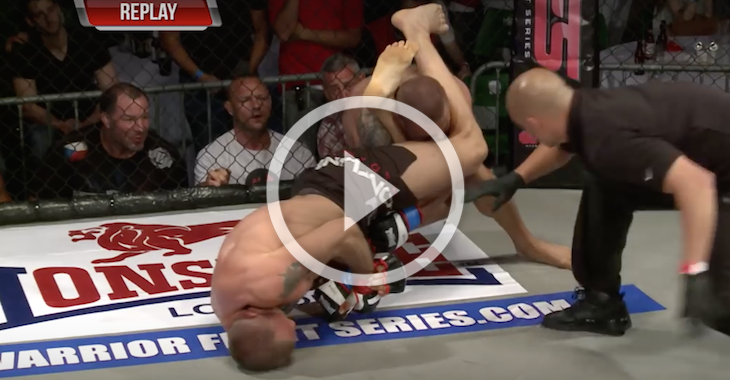 It you don’t tap, it’s going to snap. Watch as these middleweights battle it out for a title. In the first round the fighter on top gets trapped in an armbar and chooses not to tap. So, he gets his arm broken.

You want to be tough and not tap, fine, but it just seems ridiculous. Not only did you lose the fight but now you have a broken arm to show for it.